View all Guides View video tutorials Smart Watch Index
Join our site like 40999 users have and download one of the 11340 Watch Faces! 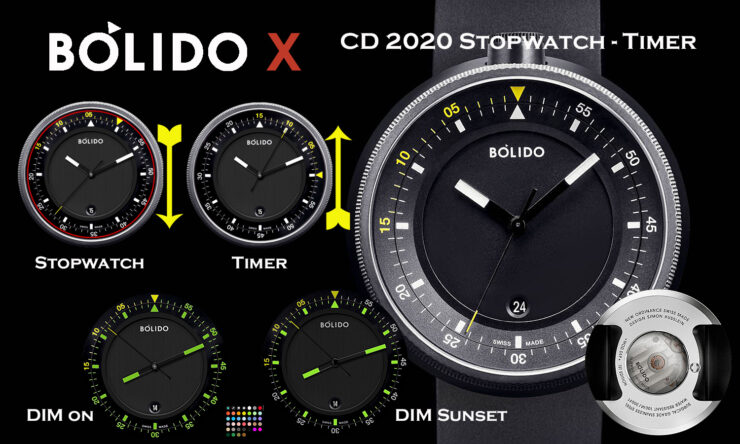 The new Bólido X has a rotating bezel that is fully integrated into the housing, which enables the installation of a calculating disk or a countdown timer. The diamond-milled knurling on the side gives the watch a very attractive technical component. Despite significant structural changes, the striking design has been retained.

In addition, I have installed a stopwatch function. In DIM sunset auto off during the day, exact switchover day and night. Made with Photoshop, encoded in WatchMaker. Have fun.

Bolido – the brand
Bólido was founded in 2017 by the duo Pierre Nobs and Simon Husslein. If their names seem familiar to them, it’s because both are veterans of the watch industry. Mr. Pierre Nobs was described by SJX as a “design star” and Revolution as “one of the design greats of the 20th century”. The critical recognition is primarily due to his work with the now defunct Ventura watches, which he founded in 1989. Known for its avant-garde, pioneering design for digital watches, the brand has unfortunately had financial difficulties in the last decade. In the meantime, Mr. Simon Husslein – the other half of whom worked in the renowned Studio Hannes Wettstein in Zurich and designed watches for a number of well-known brands such as Nomos Glashutte, Braun and Ventura!

In early 2017, Nobs Husslein called to check whether the 100 Swiss watch could offer 100% Swiss watches at an affordable price. Nobs was enthusiastic about the idea of ​​using automatic lathes instead of traditional case products in the manufacture of watches in Switzerland, which would reduce production costs. For this reason, two design greats have teamed up to realize this vision – and Bólido was born.

Nobs and Husslein named their brand “Bólido” after the Spanish word for meteor. Similar to a meteor, the duo hopes that Bólido “will be a lamp that crosses between the somewhat immobile fixed stars of established brands on the watch firmament. A watch with surprising qualities at a completely Swiss price. “Her vision is to create a” new generation of watches “that” corresponds to the perception of architectural design and functionality “.
The basic design was awarded the Red Dot Award 2018. Now the concept is being taken to the next level. 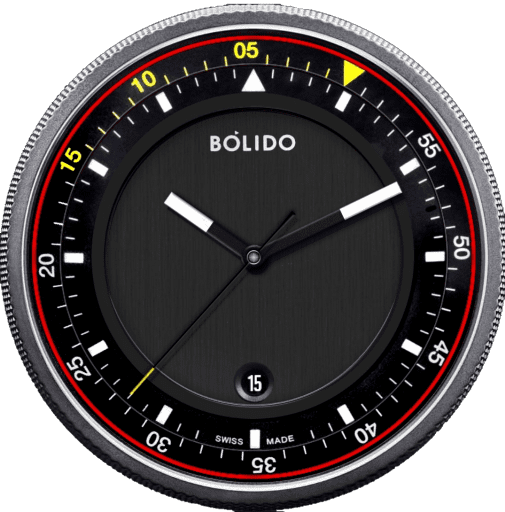 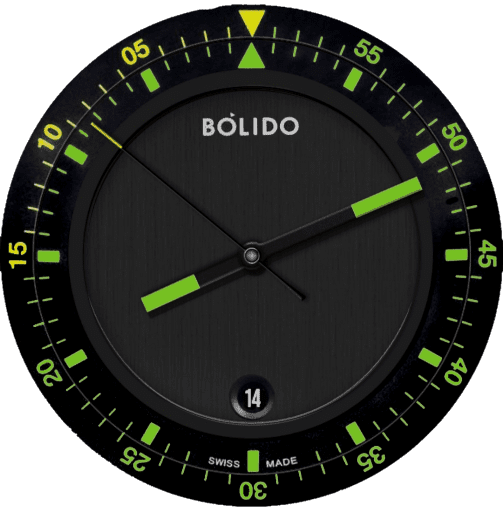 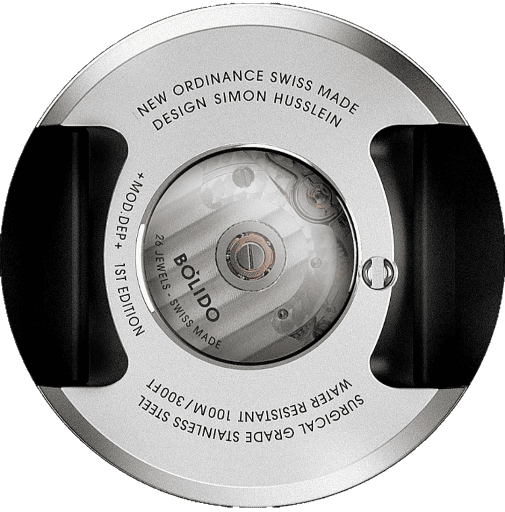