View all Guides View video tutorials Smart Watch Index
Join our site like 40977 users have and download one of the 11325 Watch Faces!

Based on the ALT1-C, the first Bremont timepiece that the Brothers ever designed, the new ALT1-C Griffon retains the core DNA from the original ALT1-C Cream,
sporting an updating dial and hands. The detail on this new model also harks back to some early chronometer designs with more of a „military instrument“ feel to it.
Integrating an impeccably modified, chronometer-rated Valjoux 7750-SO BO AC movement.

An Iconic Piece Of Bremont History
Paying tribute to the Spitfire that CoFounders Nick and Giles English´s father operated. The PR Mk XIX was the last of the specialised photo reconnaissance variants of the Spitfire, one of the few with a Griffon engine and arguably the finest of them all.

In DIM Sunset Mode, the face behaves like DIM off during the day.
Exact switching between day and night, only in night mode with uColor.
Made with Photoshop, encoded in WatchMaker.
Have fun with this very new Face.

Rolls-Royce Griffon Engine
The Rolls-Royce Griffon engine was designed in answer to Royal Naval specifications for an engine capable of generating good power at low altitudes. Concepts for adapting the Spitfire to take the new engine had begun as far back as October 1939; Joseph Smith felt that “The good big ‘un will eventually beat the good little ‘un.” and Ernest Hives of Rolls-Royce thought that the Griffon would be “a second power string for the Spitfire”. The first of the Griffon-engined Spitfires flew on 27 November 1941.
Although the Griffon-engined Spitfires were never produced in the large numbers of the Merlin-engined variants they were an important part of the Spitfire family, and in their later versions kept the Spitfire at the forefront of piston-engined fighter development. This article describes the Griffon-powered Spitfire variants.

Griffon Engines
The Rolls-Royce Griffon is a British 37-litre (2,240 cu in) capacity, 60-degree V-12, liquid-cooled aero engine designed and built by Rolls-Royce Limited. In keeping with company convention, the Griffon was named after a bird of prey, in this case the griffon vulture.
Design work on the Griffon started in 1938 at the request of the Fleet Air Arm, for use in new aircraft designs such as the Fairey Firefly. In 1939 it was also decided that the engine could be adapted for use in the Spitfire. Development was stopped temporarily to concentrate efforts on the smaller Merlin and the 24-cylinder Vulture; the engine did not go into production until the early 1940s.
The Griffon was the last in the line of V-12 aero engines to be produced by Rolls-Royce with production ceasing in 1955. Griffon engines remain in Royal Air Force service today with the Battle of Britain Memorial Flight and power the last remaining airworthy Avro Shackleton.

Supermarine Spitfire Mk XIX (Mk 19) (types 389 and 390) with Griffon Engine
Media related to Supermarine Spitfire Mark XIX at Wikimedia Commons
The Mk XIX was the last and most successful photographic reconnaissance variant of the Spitfire. It combined features of the Mk XI with the Griffon engine of the Mk XIV. After the first 25 (type 389s) were produced, later aircraft were also fitted with the pressurised cabin of the Mk X and the fuel capacity was increased to 256 gallons, three-and-a-half times that of the original Spitfire This version was the type 390.

The first Mk XIXs entered service in May 1944, and by the end of the war, the type had virtually replaced the earlier Mk XI. A total of 225 were built with production ceasing in early 1946, but they were used in front-line RAF service until April 1954.
In 1951, Hainan Island (People’s Republic of China) was targeted at the behest of US Naval Intelligence for RAF overflights, using Spitfire PR Mk 19s based at Kai Tak Airport in Hong Kong. The last operational sortie by a Mk 19 was in 1963 when one was used in battle trials against an English Electric Lightning to determine how best a Lightning should engage piston-engined aircraft. This information was needed in case RAF Lightnings might have to engage P-51 Mustangs in the Indonesian conflict of the time. 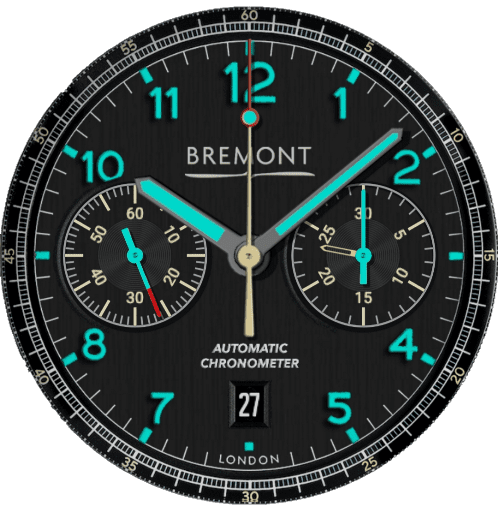 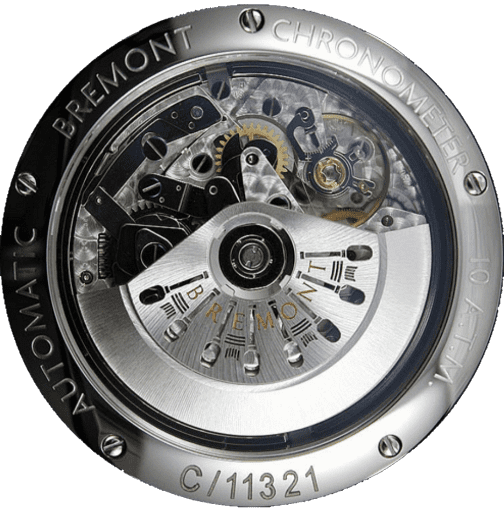