THE BOB SPITFIRE TIMEPIECE
Paying homage to Bremont’s first historic limited edition, the EP120, the dial design of the chronograph is inspired by the Smiths clocks that can be found in the Spitfires that flew during the Battle of Britain. Based on the specification of the ALT1-ZT model, the ‘Bremont BOB Spitfire’ has a closed case back featuring a beautifully stamped top profile of the aircraft from which it draws inspiration, namely the Supermarine Spitfire, the most widely produced and strategically important British single-seat fighter of World War II.
Limited Edition of 80 pieces. Price £14,995.00 including Flight with a Spitfire.

Since very little, good, photo material was published, created almost exclusively in WatchMaker. Some parts in Photoschop.
Have fun with this new Face.

SUPERMARINE SPITFIRE
The Spitfire was designed by Reginald Mitchell of Supermarine Ltd., in response to a 1934 Air Ministry specification calling for a high-performance fighter with an armament of eight wing-mounted machine guns. The aeroplane was a direct descendant of a series of seaplanes designed by Mitchell to compete for the coveted Schneider Trophy in the 1920s. Designed around a 1,000-horsepower, 12-cylinder, liquid-cooled Rolls-Royce PV-12 engine (later dubbed the Merlin), the Spitfire first flew in March 1935. It had superb performance and flight characteristics, and deliveries to operational Royal Air Force (RAF) squadrons commenced in the summer of 1938.

The version of the Spitfire that fought in the Battle of Britain was powered by a Merlin engine of 1,030 horsepower. The plane had a wingspan of 11.2 meters, was 9.1 meters long, and reached a maximum speed of
360 miles per hour and a ceiling of 34,000 feet. Faster than its formidable German opponent the Bf 109 at altitudes above 15,000 feet and just as manoeuvrable, Spitfires were sent by preference to engage German fighters while the slower Hurricanes went for the bombers. More Hurricanes than Spitfires served in the Battle of Britain, and they were credited with more “kills,” but it can be argued that the Spitfire’s superior high-altitude performance provided the margin of victory. 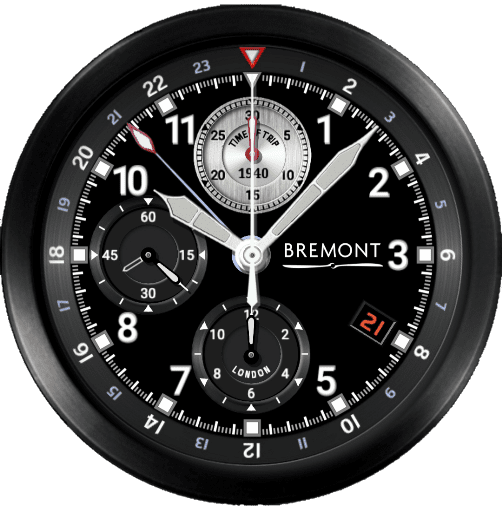 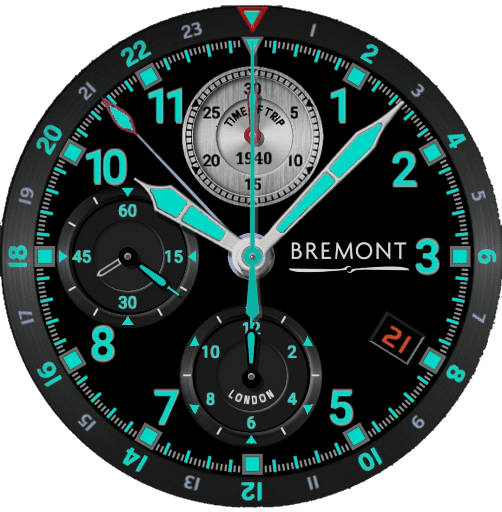 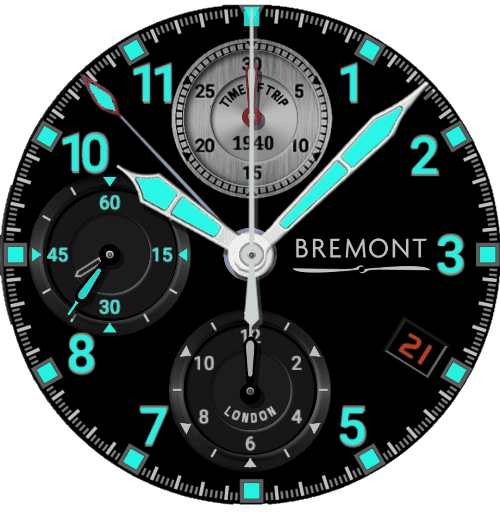 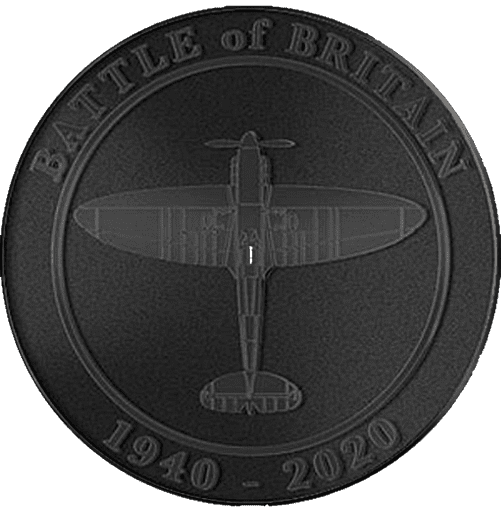