View all Guides View video tutorials Smart Watch Index
Join our site like 36158 users have and download one of the 10787 Watch Faces! 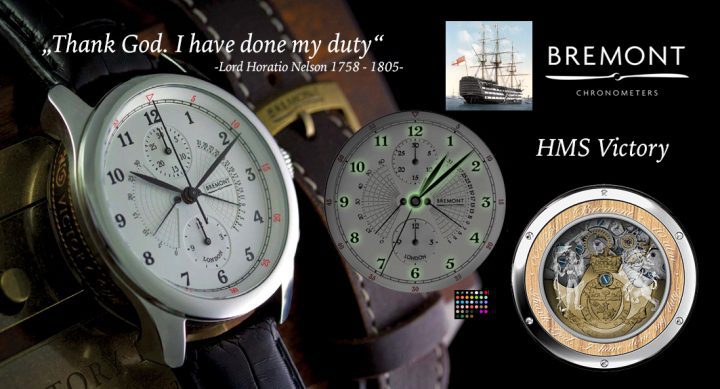 With the blessing of the Royal Navy and the National Museum of the Royal Navy, Bremont has produced this unique watch that includes original historic parts of oak timber and copper from HMS Victory to commemorate Nelson and the ship itself. The 1765 battleship that was Lord Nelson’s flagship at the Battle of Trafalgar in 1805.
Face completely reworked in photoshop, coded in Watchmaker. Please note the back, a true masterpiece of Bremont. Have Fun.

HMS Victory
Past & Present
HMS Victory is the only surviving warship that fought in the American War of Independence, the French Revolutionary War, and the Napoleonic Wars. In the latter, she served as Lord Nelson’s flagship at the decisive Battle of Trafalgar in 1805. Her career began some 40 years earlier. Ordered by the Navy Board on 6 June 1759 during the Seven Years War, this first-rate 100 gunship was designed by the Surveyor of the Navy, Sir Thomas Slade. Building commenced at Chatham Dockyard on 23 July 1759 under Master Shipwright John Lock and was completed by Edward Allen on 7 May 1765.
1759, the Annus Mirabilis or ‘Year of Victories’, was the turning point of that war for Britain. Victories had been won on land at Quebec and Minden, and at sea off Lagos and at Quiberon Bay where Admiral Hawke, in a rising gale, smashed and drove ashore the French fleet. These facts may have been significant in the naming of the new battleship.
By March 1801 war had exhausted Britain and France. Political pressure had forced Pitt to resign and the new government negotiated a fragile peace with France. Just before the peace Nelson, under Admiral Parker, had crushed the Danes at the Battle of Copenhagen thereby destroying the Northern League and Napoleon’s ambitions. During the short peace, Victory’s refit continued and she was finally undocked on 11 April 1803. The cost of this ‘great repair’ now amounted to £70,933. All her heavy lower deck 42 pounder guns were replaced with lighter and more manageable 32 pounders. The threat of invasion by Napoleon caused renewed hostilities with France and, on 16 May, the Victory sailed for the Mediterranean carrying Lord Nelson, the newly-appointed Commander-in-Chief. From this point Nelson and Victory became synonymous.
For the next 18 months, Nelson blockaded the French fleet in Toulon to prevent them from escaping to join forces with other squadrons based on France’s Atlantic arsenals. Periodically, ships of Nelson’s squadron would retreat to the safe anchorage of Agincourt Sound, Corsica. It was there, on 19 May 1805, that Nelson learned from one of his frigates, the ‘eyes of the fleet’, that the Toulon fleet under Villeneuve had sailed. Not knowing where they were bound Nelson headed east first but, not finding the French in Egypt, beat back westward to Gibraltar where he learned that they were headed for the West Indies. Napoleon’s invasion plan was that Villeneuve should sail to the West Indies to draw the English from the Channel. In hot pursuit, Nelson followed. Villeneuve carried out a few half-hearted operations in the West Indies and returned to Europe, Nelson hard on his heels. Villeneuve, finding his way to the Channel blocked by Sir Robert Calder’s squadron and with Nelson behind him, bolted into Cadiz, to be bottled up by his pursuers. Victory, with a fatigued Nelson, returned home arriving at Spithead on 18 August 1805; but Napoleon’s invasion of Britain had been foiled and his troops were withdrawn from Boulogne to another theatre of war.
After a brief respite, the Victory sailed with Nelson from Portsmouth on 15 September 1805 to join the blockading fleet under Collingwood off Cadiz. Villeneuve’s orders now were to take the combined Franco-Spanish fleet into the Mediterranean. On 18 October 1805 frigates signaled that the enemy was weighing anchor. Villeneuve’s fleet, now comprising 33 ships of the line, headed for Gibraltar but, unable to shake off the British fleet, turned back for Cadiz and inevitable combat. As day broke on Monday 21 October 1805, off Cape Trafalgar, Nelson’s fleet of 27 ships formed into two columns and sailed towards the enemy. The battle commenced about 11:45 with Collingwood’s division breaching the rear of the enemy fleet. Nelson in Victory followed shortly, driving into the center and opening a devastating fire into the stern of Villeneuve’s flagship Bucentaure. Victory then engaged and grappled the Redoutable. At about 13:15, when the fighting was at its fiercest, Nelson was shot by a French sailor and taken below where he died at 16:30. By this time the enemy had been routed and a great victory won. 17 ships had been captured and one, the French Achille, blew up as a finale to the battle. The French battle-fleet was never again a threat. Much damaged, the Victory was towed to Gibraltar and finally returned to Portsmouth, arriving on 4 December 1805, bearing her dead Admiral. After repairs at Chatham, the Victory was recommissioned in March 1808. For the next 4 years, she was on active service in the Baltic and off the coasts of Spain. In 1812, now 47 years old, she finally returned to Portsmouth on 4 November and paid off 16 days later, ending her sea-going life.
After the war Victory was given a further refit but, the war with France being over, she was placed back into reserve. In 1824 she became the flagship for the Port Admiral and in 1889 Victory served as a tender to the Duke of Wellington.
In 1903 she was accidentally rammed by HMS Neptune under tow to the breakers. This event, together with the centenary celebrations for Trafalgar, raised questions about her future but nothing was resolved before World War I. Finally, following a national appeal led by the Society for Nautical Research, Victory was put into her present dock on 12 January 1922 and work began to restore her to her 1805 appearance. She remains now as the embodiment of the spirit and fine traditions of the Royal Navy. Many years of exposure have taken their toll on HMS Victory and in 2010 a major refit was commissioned to preserve her for future generations and to commemorate Nelson and HMS Victory.
-Historical literature by National Museum of the Royal Navy- 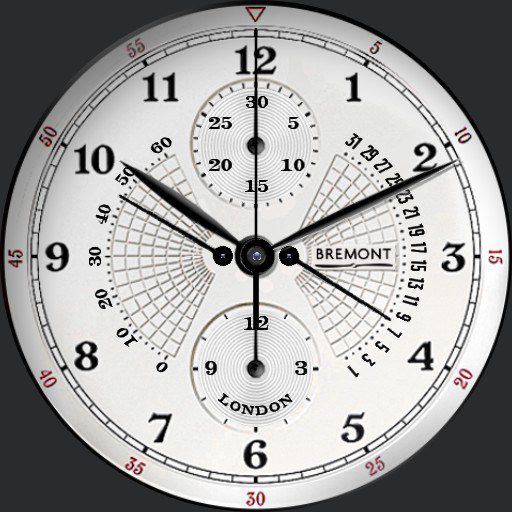 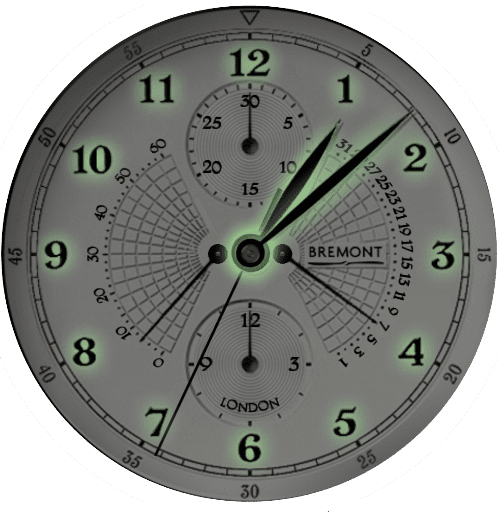 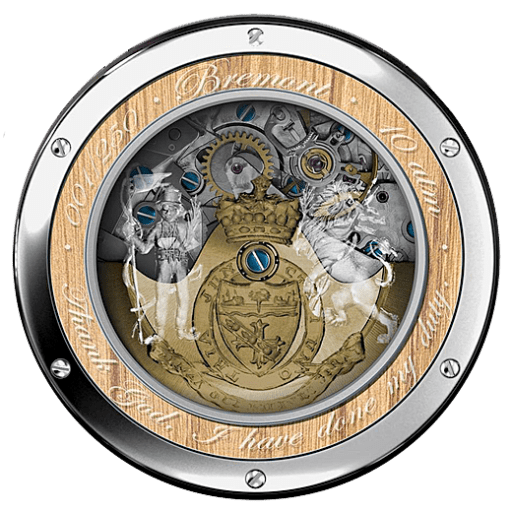