View all Guides View video tutorials Smart Watch Index
Join our site like 40932 users have and download one of the 11310 Watch Faces! 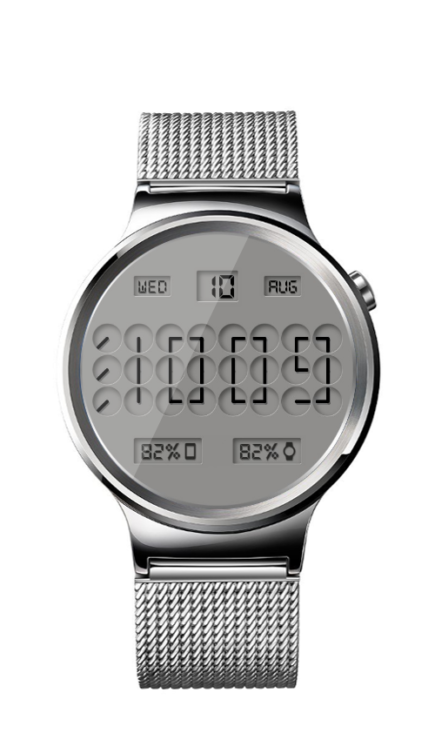 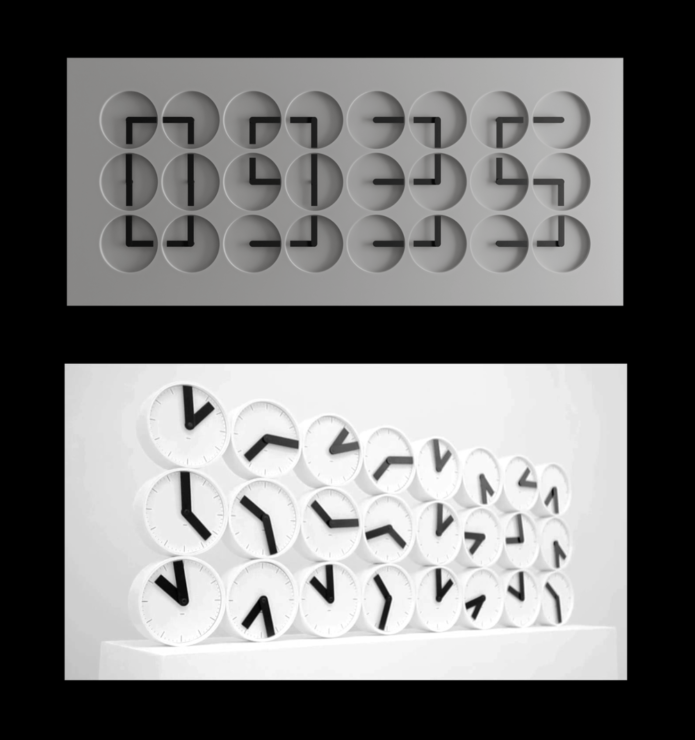 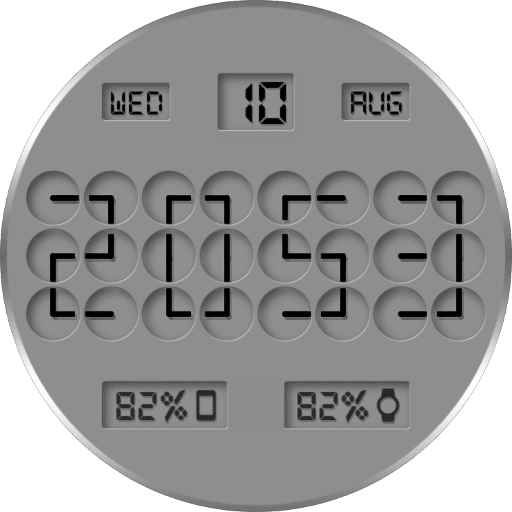 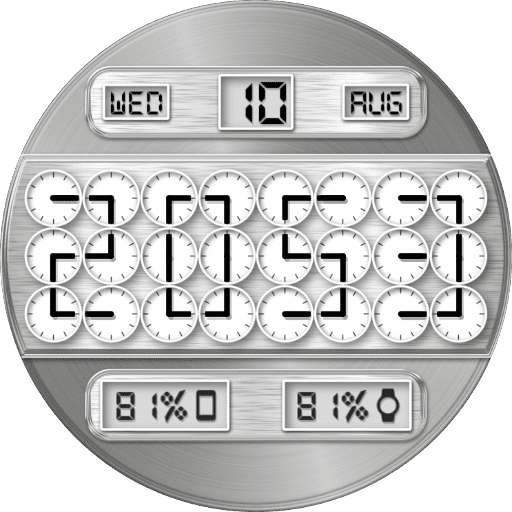 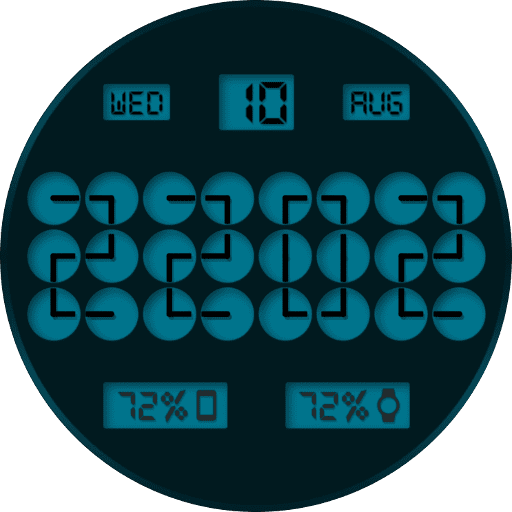 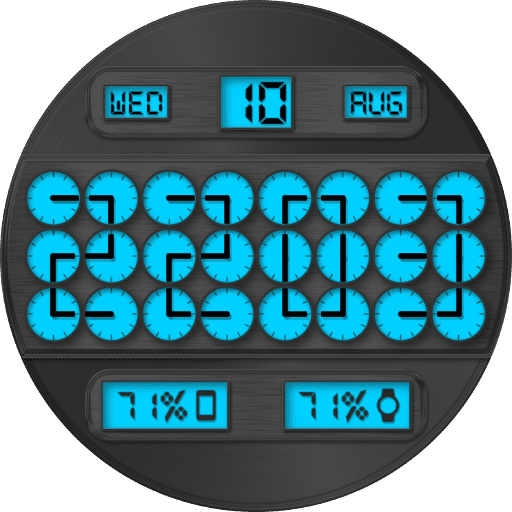 This was done by a design group in Sweden known as “Human Since 1982”. The design has become very famous and there are multiple displays all over the world.

This was done back in 2015 and I have looked at it ever since, as it is quite mesmerizing. However I never actually thought it would be possible to code the movement in WatchMaker. I only recently mentioned the idea to John Stone, and he thought he could do it, and he did!

So a BIG thank you to John for the ridiculous amount of coding and scripting to control the movement. Please check it out, as it is truly brilliant. The default face is based on the initial image and is quite simplistic. The second face is based on the 2nd image and very much over the top. I treated the dims quite differently as well. Let me know what you think.

Drawn entirely from scratch in GIMP and assembled and coded in WatchMaker. Script and coding done by John Stone.