View all Guides View video tutorials Smart Watch Index
Join our site like 38639 users have and download one of the 10970 Watch Faces!
Filter: 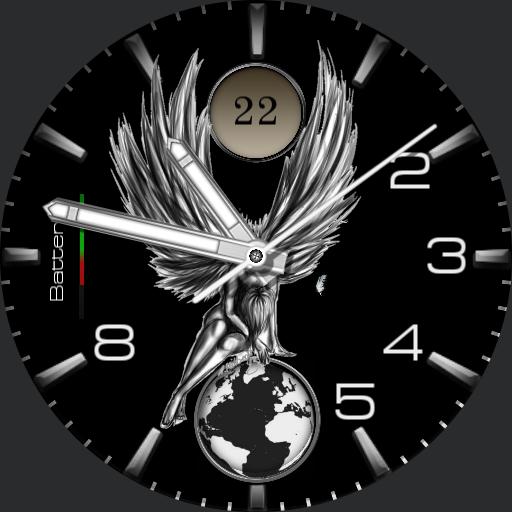 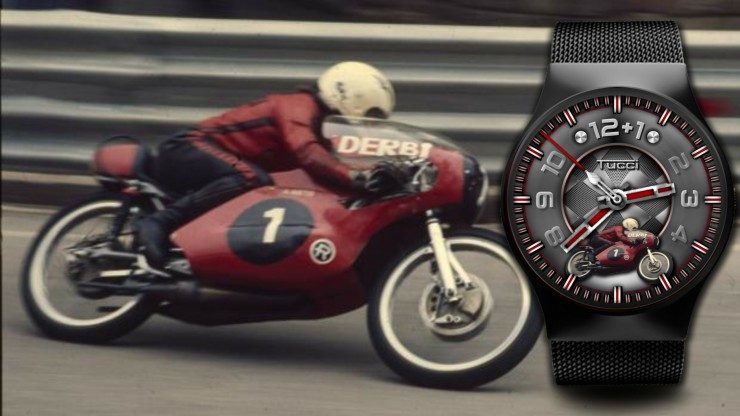 Thirteen-time world champion Angel Nieto has died, one week after he was involved a quad-biking crash. Angel won 13 titles and 90 grands prix in a 22-year career between 1964 and 1986. He lived on the road and died on it. My little homage to the first great Spanish motorcycle racer. Gracias Angel por […] 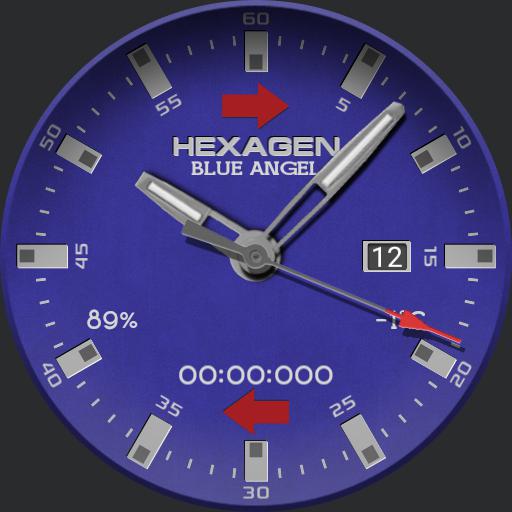 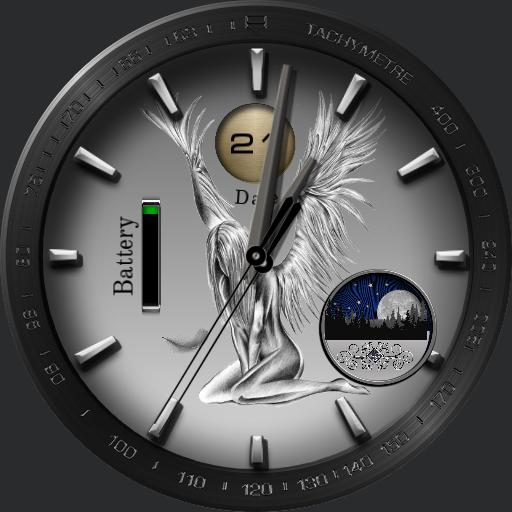