View all Guides View video tutorials Smart Watch Index
Join our site like 36327 users have and download one of the 10807 Watch Faces! 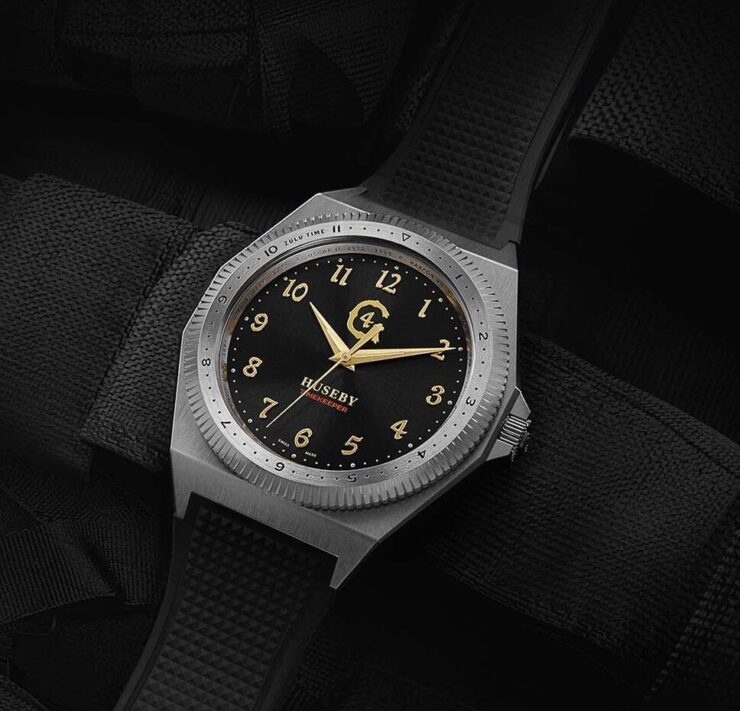 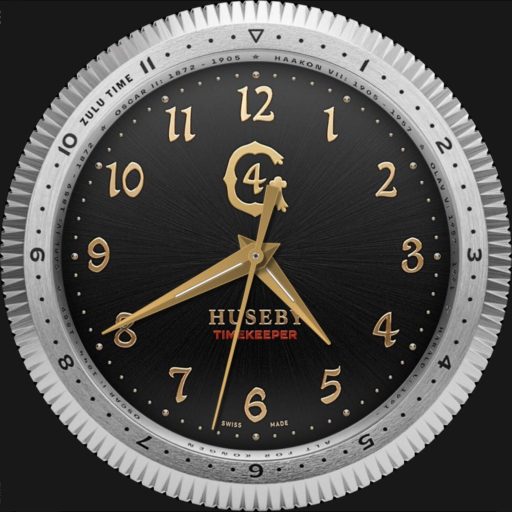 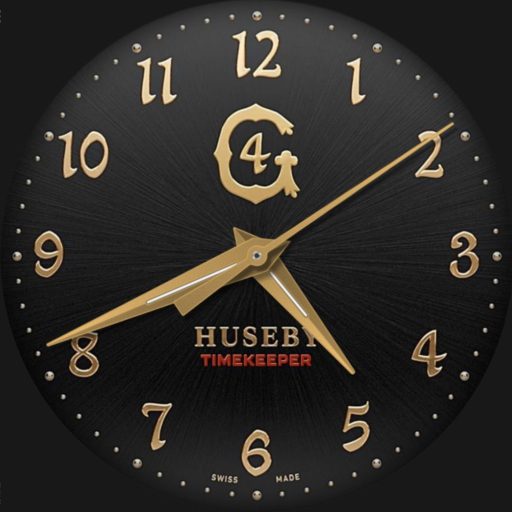 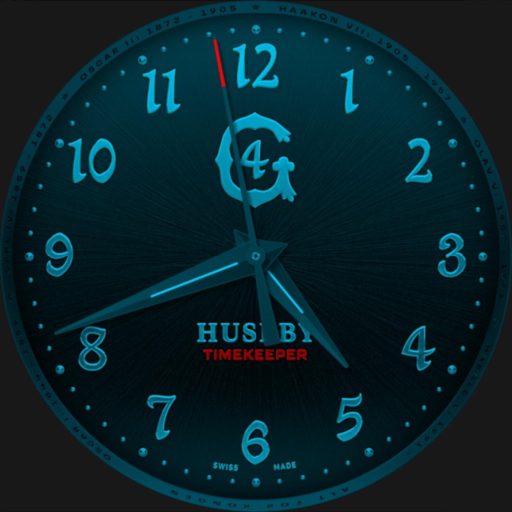 Another watch from Micromilspec. I love the fact they design and manufacturer bespoke military watch faces. The name kind of hints at what they do.

Micromilspec is a Norwegian watch maker that make watches for the military, first responders etc. They design and manufacture individual designs, which is unheard of these days. Do yourself a favor and check out there web site, it is something else. I have never seen another watch site like it, just do a search for Micromilspec.

This particular watch was made for Huseby Leir which is the base of the Norwegian Hans Majestet Kongens Garde (HMKG) (lit., His Majesty The King’s Guard). Huseby Leir is located on the old Oslo farm, Nordre Huseby gård, which was acquired by the Norwegian government in the late 19th century.

The figures in the dial are taken from the same font as the guard companies’ emblems. In addition, new figures have been developed in the same style to cover the remaining figures.
The ring that surrounds the dial is laser engraved with the motto “Everything for the King”, as well as the monarchs who have been under Garden’s protection since the department was established in 1856.

Not drawn entirely from scratch in GIMP and assembled and coded in WatchMaker.