View all Guides View video tutorials Smart Watch Index
Join our site like 41011 users have and download one of the 11348 Watch Faces! 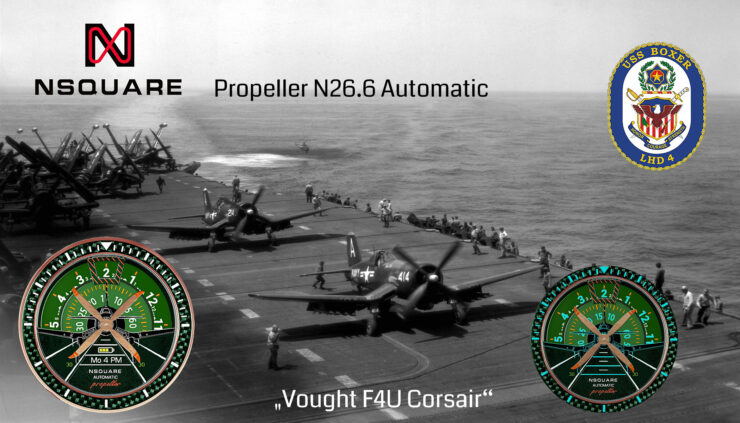 Figure on the face shows a Vought F4U-4 Corsair Aircraft from 1944.

In DIM Sunset Mode, the face behaves like DIM off during the day.
Exact switching between day and night, only in night mode with Color.
Made with Photoshop, encoded in WatchMaker.
Have fun with this new Face.

The history of the Corsair
The Vought F4U “Corsair” was a combat aircraft of the US manufacturer Vought-Sikorsky Aircraft (from 1942 Vought Aircraft). During the Second World War, the single-engine low-wing aircraft with the characteristic articulated wings was used in the Pacific War as a carrier aircraft for the US Marine Corps and the US Navy. From 1940 to 1953, 12,581 machines in different variants were built.

When the U.S. Navy had started to retire its double-decker fleet, which was technologically up to the 1920s, in February 1938, it looked for a new interceptor and high-speed fighter for great heights. Chance Vought’s answer was the single-seat Corsair.
From the beginning, the aircraft was like no other fighter of its time. What stands out most is the articulated wing design, the “inverted gull wing”.
The main reason for this design was the large four-meter diameter propeller that the eighteen-cylinder double-row radial engine drove. At Chance Vought, they knew that if we took a normal wing with a simple V position, we would need a long stork leg chassis to give the prop ground clearance. But long legs are unstable or heavy, or both. However, if the inner wing has a negative V position up to the point where the undercarriage starts, then standard legs are sufficient. It was decided to retract them and turn them 90 degrees so that they disappear flush into the wing. Fully covered, of course.
It was clear from the start that the Corsair would mainly be on decks of aircraft carriers. To save space, it was given foldable wings. This means that numerous machines can be lined up closely together. Due to the high demand for the pattern in World War II, Chance Vought entered into cooperations with the aircraft manufacturers Goodyear and Brewster, so that between 1940 and 1952 more than 12,500 copies of different models were made. This makes the Corsair the longest-made US fighter in history.
In the Korean War, the later Tobul-Corsair flew combat missions from the start. From June to October 1951 she was stationed with the VF-884 fighter squadron on the aircraft carrier USS Boxer, between December ’51 and July ’52 she was part of the VF-653 on the USS Valley Forge. Their squadron coat of arms contained a black and white checkered ribbon as a symbol for the two wins at the Cleveland Air Races by Lieutenant Cook Cleland. The squadron commander also flew this Corsair on more than 200 combat missions.

Even after her Navy days, which ended in July 1956, her war days weren’t over. “A historical peculiarity of this specimen,” says Jim Tobul, “was its use during the so-called” Soccer War “between Honduras and El Salvador in July 1969. Even if this aerial war lasted less than a week, it was the last time that World War II hunters competed against each other. P-51 Mustang and Corsair from El Salvador were fighting against Honduran Corsair. 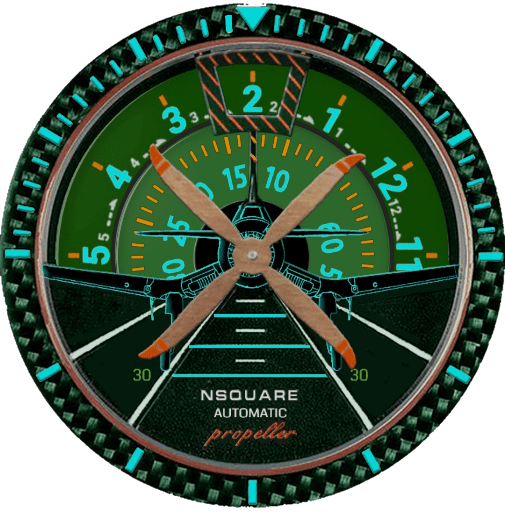 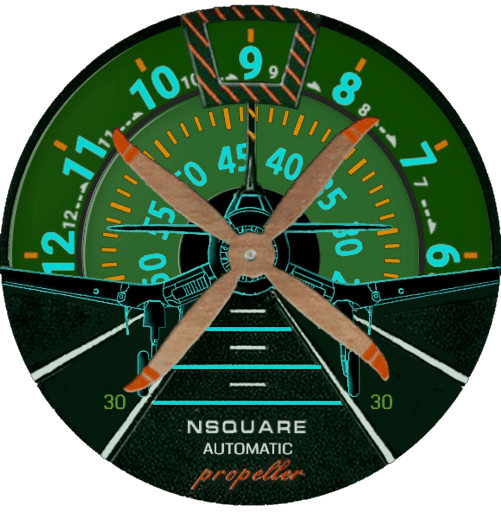