View all Guides View video tutorials Smart Watch Index
Join our site like 36629 users have and download one of the 10834 Watch Faces!
Filter: 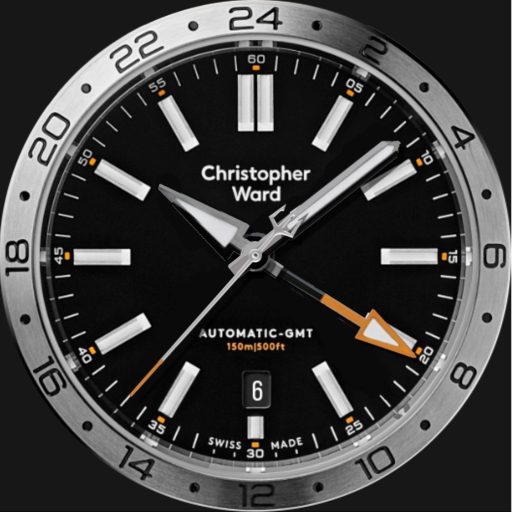 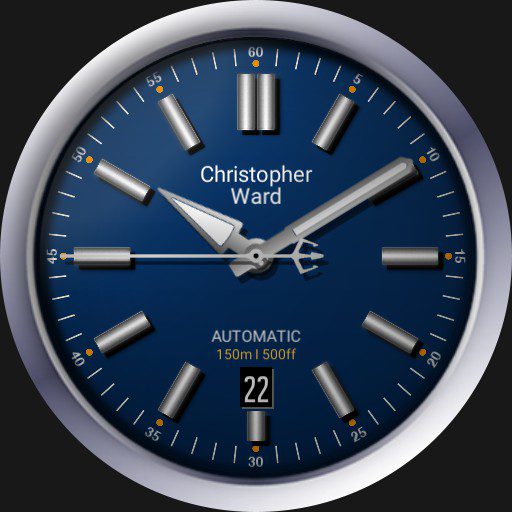 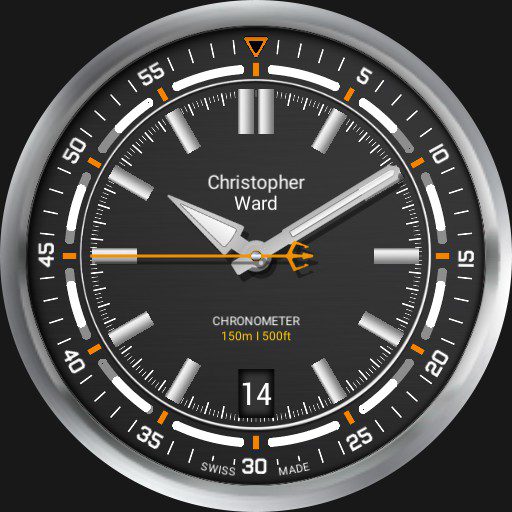 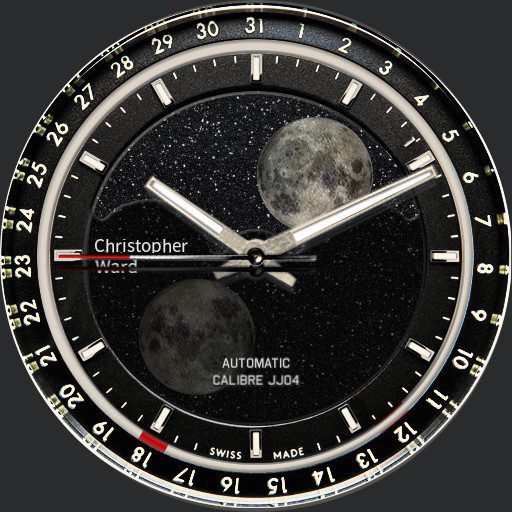 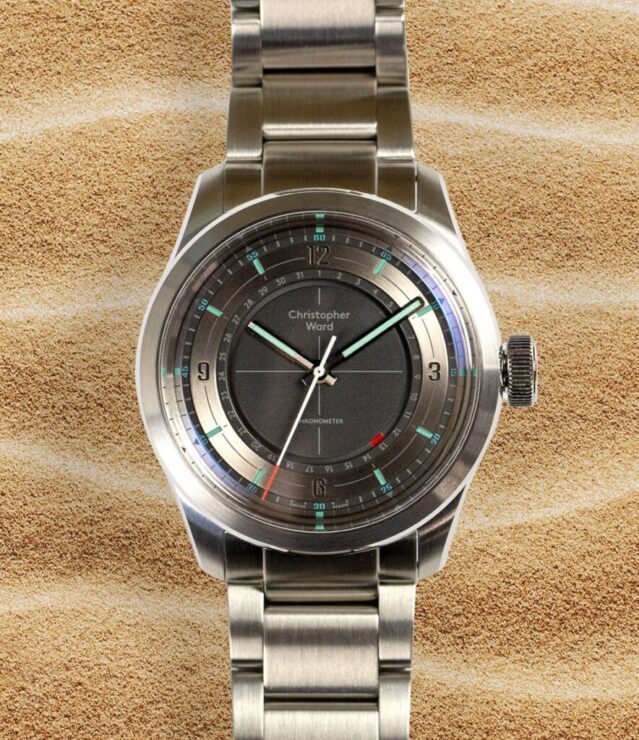 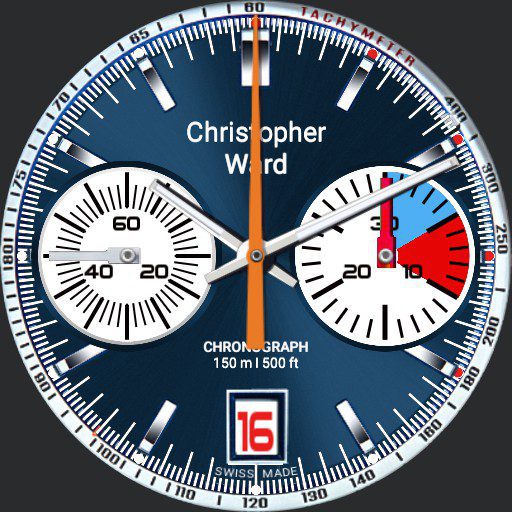 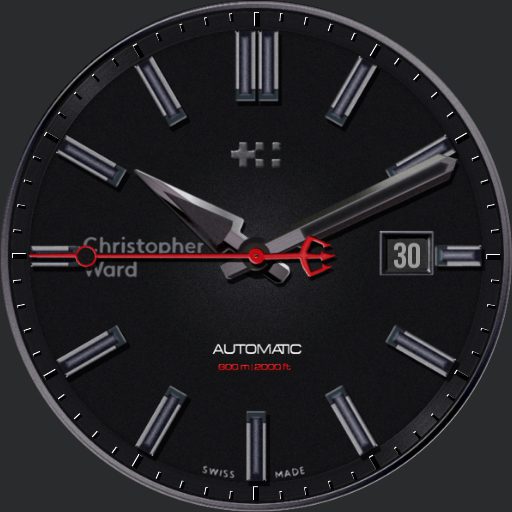 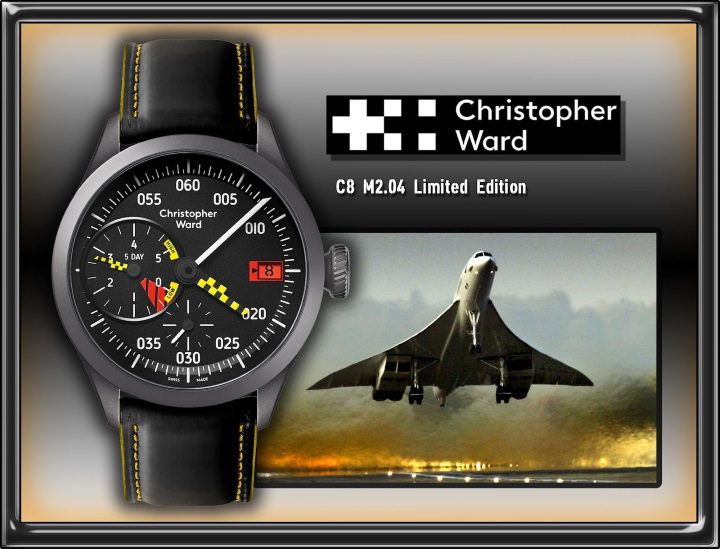 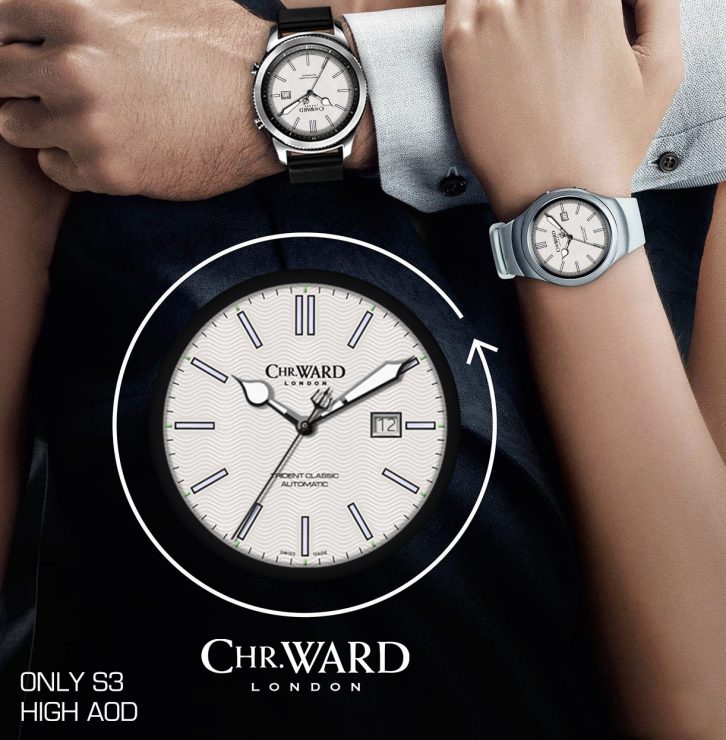 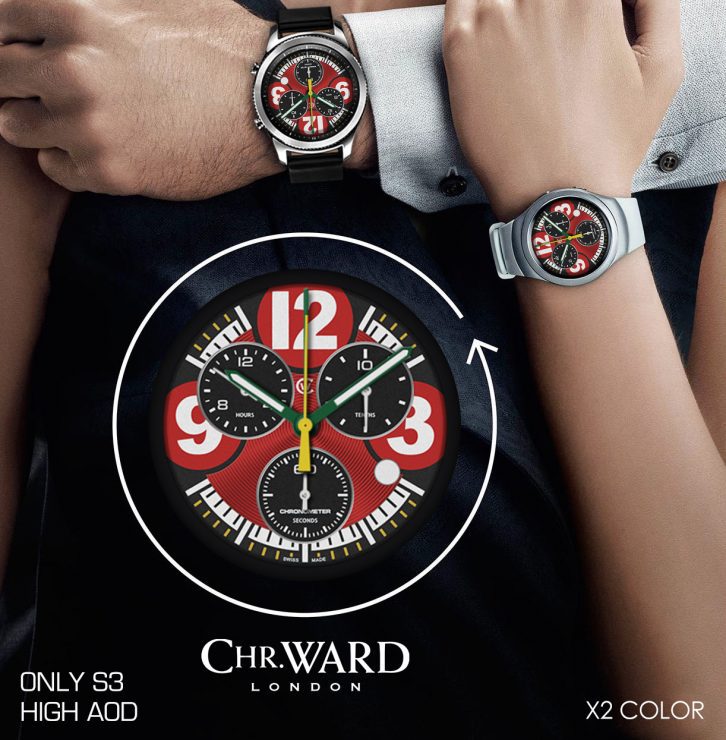 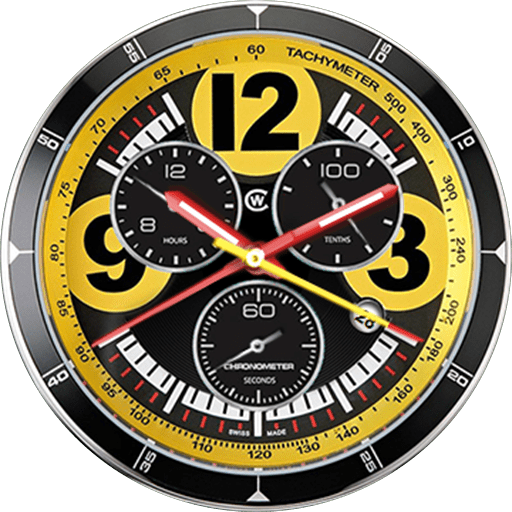 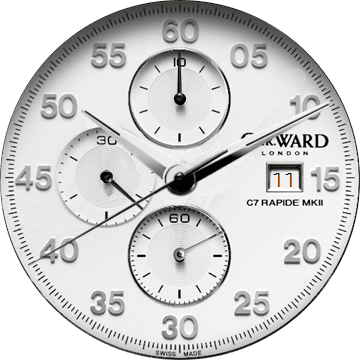 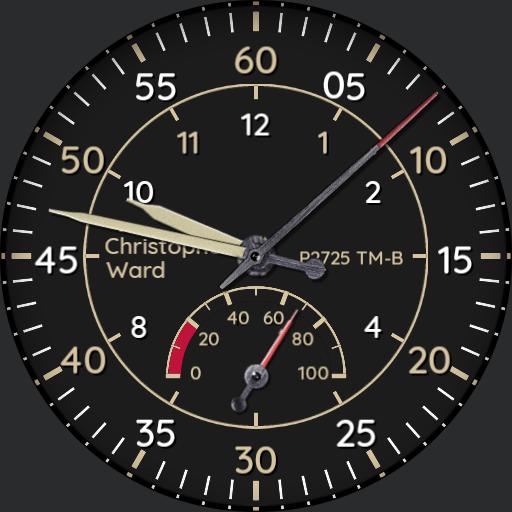 The series of 100 watches commemorates the 100th anniversary of the British Royal Air Force by incorporating metal from the downed aircraft that heroically defended a raid on Buckingham Palace in 1940 in what is known as the Battle of Britain. The Christopher Ward C9 P2725 TM-B is a Limited Edition of 100 pieces. Seconds […] 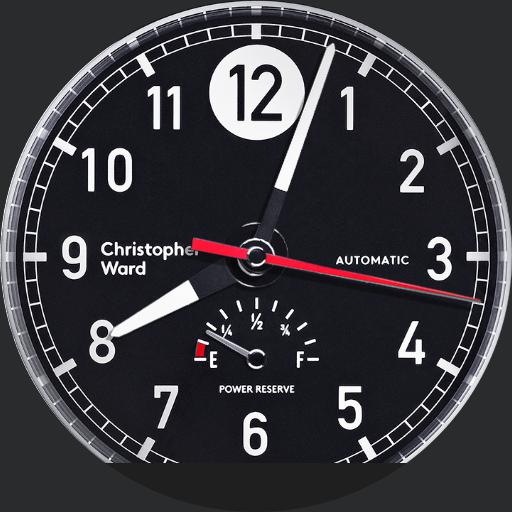 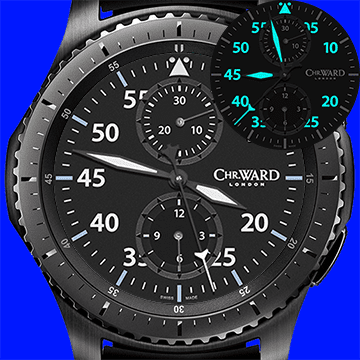 Variation of the C1000 Typhoon, to meet a request.