View all Guides View video tutorials Smart Watch Index
Join our site like 40898 users have and download one of the 11295 Watch Faces!
Filter: 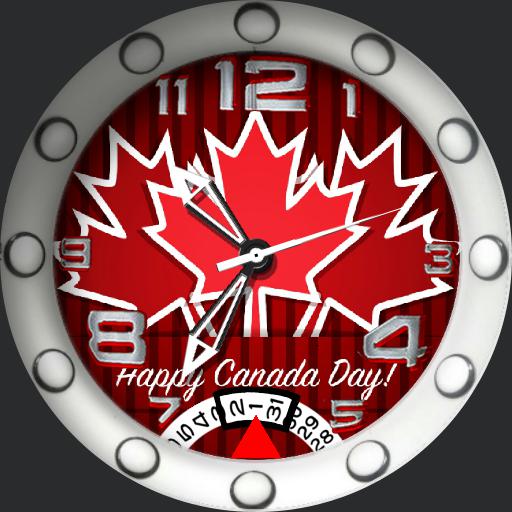 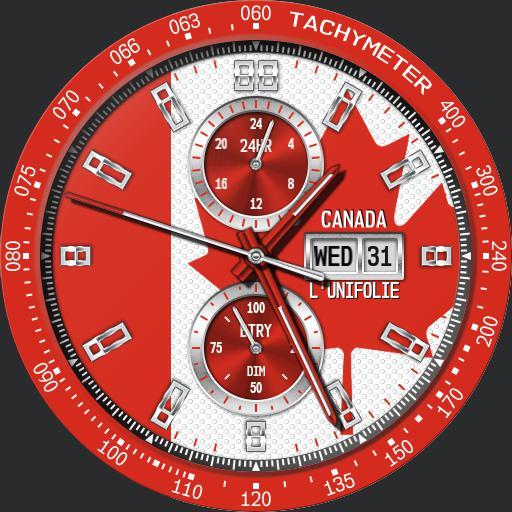 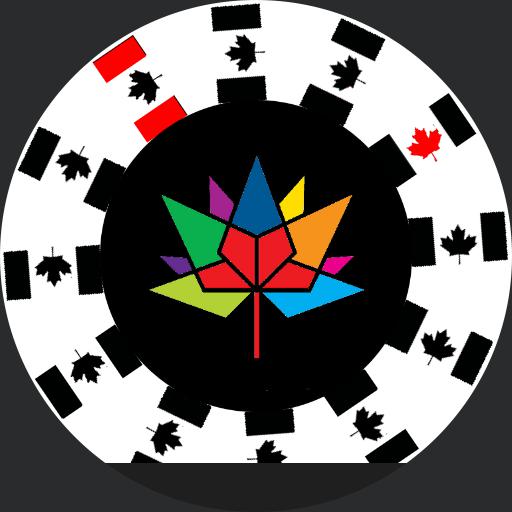 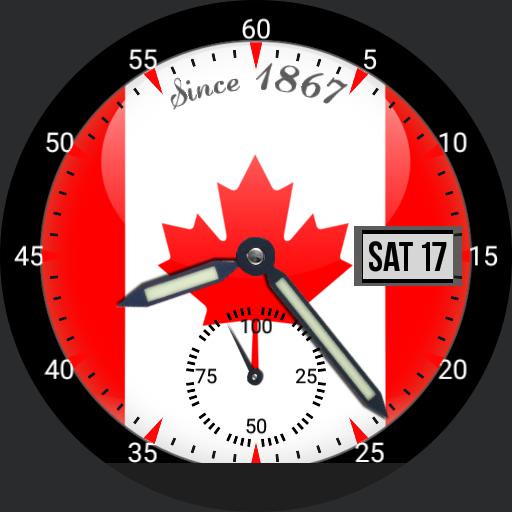 The Canada Day celebrates the anniversary of the July 1, 1867, enactment of the Constitution Act, 1867, which united the three separate colonies of Canada, Nova Scotia, and New Brunswick into a single Dominion within the British Empire called Canada. Tap the watch 6 to turn the dim off and on Tap the watch center […]