View all Guides View video tutorials Smart Watch Index
Join our site like 33104 users have and download one of the 10519 Watch Faces!
Filter: 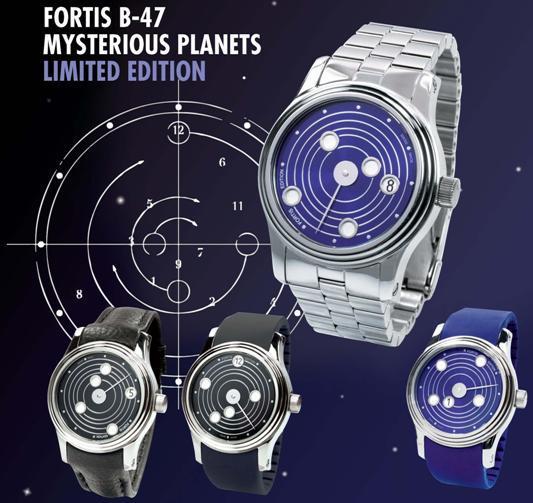 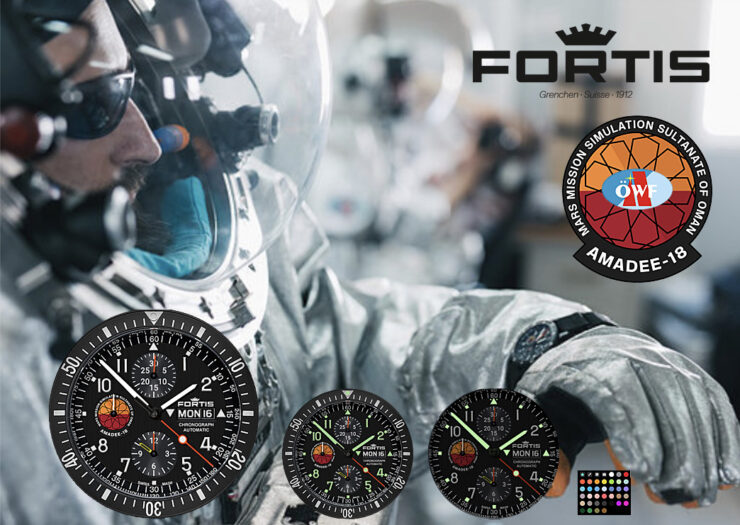 Fortis Official Cosmonauts AMADEE-18 Chronograph 2019 Fortis equips an Austrian-led team with chronographs during simulations of a Mars landing conducted in an Omani desert. Nothing gives a watch credentials like a stint in outer space. Fortis, founded in 1912, has long been associated with rugged pilot’s watches and became part of the official equipment of […] 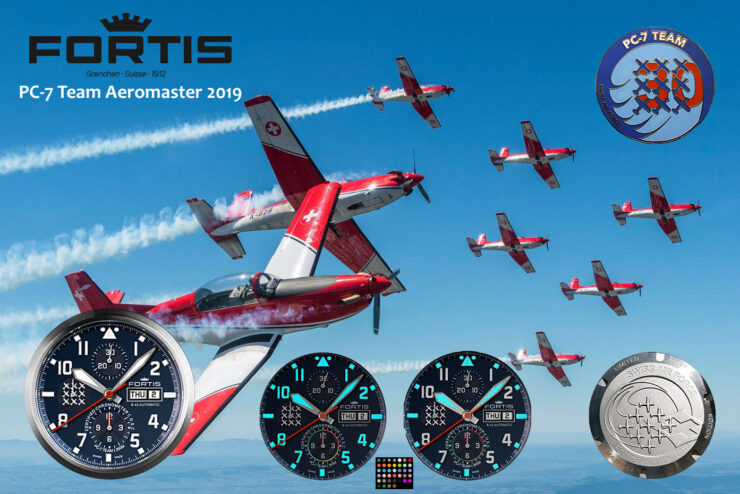 Fortis PC-7 TEAM Chronograph Aeromaster – Limited Edition 2019 With this dicton the PC-7 TEAM defines their very own main characteristics. The pilots of the Swiss Air Force PC-7 TEAM rely on robust FORTIS tool-pilot watches. For more than 10 years. To celebrate the PC-7 TEAM’s 30th anniversary, FORTIS is equipping them with a very […] 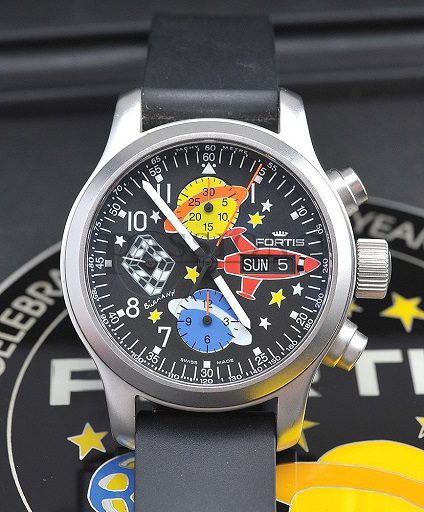