View all Guides View video tutorials Smart Watch Index
Join our site like 40984 users have and download one of the 11330 Watch Faces! 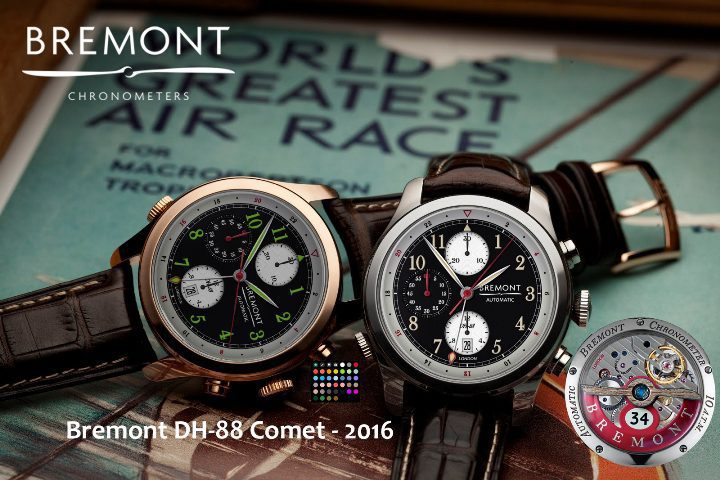 Bremont recalls the most exciting race in aviation history.
In October 1934, the world looked to the two British pilots Charles Scott and Tom Campbell Black: At the helm of their De Havilland they had flown from England to Australia in two days and 23 hours – and the victory of the largest aircraft race of all time.

The race was initiated halfway around the globe by an Australian businessman named Sir MacPherson Robertson, who prided himself on winning the fastest pilot a prize. In order to keep up with the strong competition from America, the British aircraft designer Sir Geoffrey de Havilland developed a radically new propeller machine for the endurance race. The De Havilland DH-88 Comet was an innovative two-seater with a speed of 354 kilometers per hour and an impressive range of 4700 kilometers. The schedule, however, was more than close, and so the plane had to compete after eleven days of testing his more than 17000 kilometers long journey. The checkpoints included airports in Baghdad, Allahabad, Singapore, Darwin, and Charleville. Despite technical problems and tremendous hardships, Charles Scott and Tom Campbell Black, the British pilots behind the wheel of the De Havilland, managed to be the first to reach the destination airport in Melbourne after just two days and 23 hours. Completely exhausted, but happy, the winners let themselves be celebrated by the crowd.

The British watch manufacturer Bremont reminds us now with a limited chronograph to the legendary race of the skies. The Bremont DH-88 is limited to 282 specimens in steel and 82 specimens in rose gold and actually contains wood from the substructure of the victorious aircraft. Part of the revenue from the sale of the watch will benefit the Shuttleworth Collection, a museum of classic aircraft and the De Havilland Comet.

Movement:
Inside this case ticks the calibre BE-54AE, an automatic COSC certified chronograph based on a 7750 with additional GMT function. The main interest of this “workhorse” is not in the mechanics (known to be precise and ultra-reliable) but in the decoration of the rotor, which features some of the spruce plywood used in the original 1934 de Havilland Comet ‘Grosvenor House’. That was what we meant when saying that Bremont not only incorporates a part of the soul of the aircraft but also adds a part of the aircraft itself. The Rotor shows aircraft number 34. 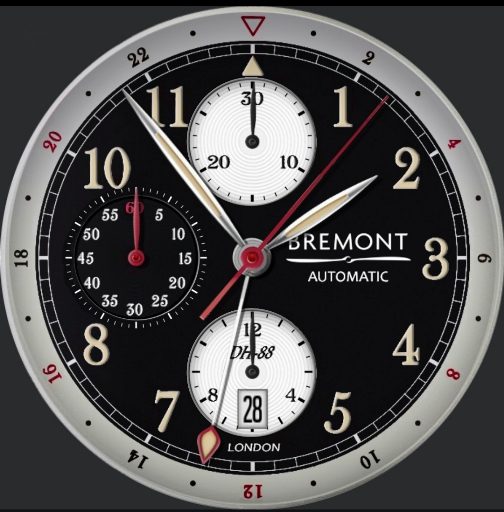 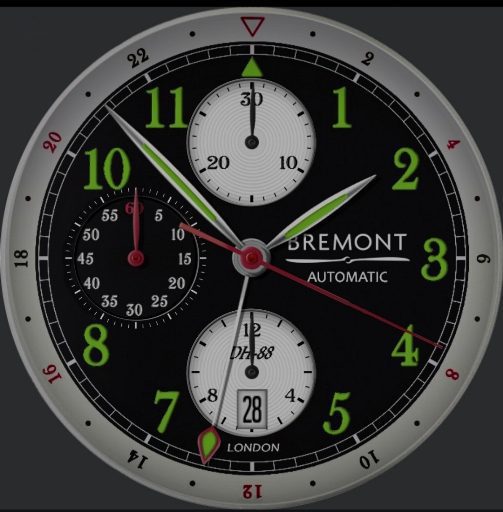 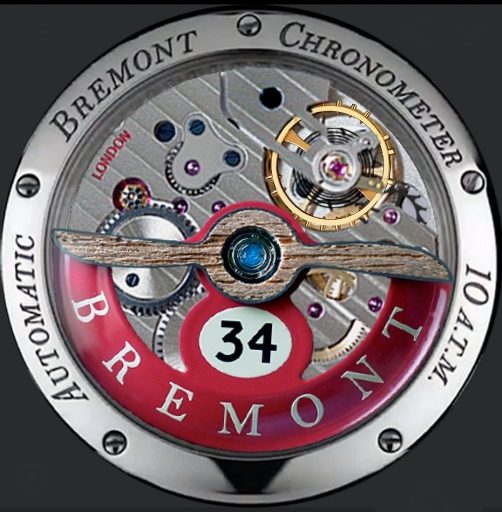