View all Guides View video tutorials Smart Watch Index
Join our site like 41050 users have and download one of the 11364 Watch Faces! 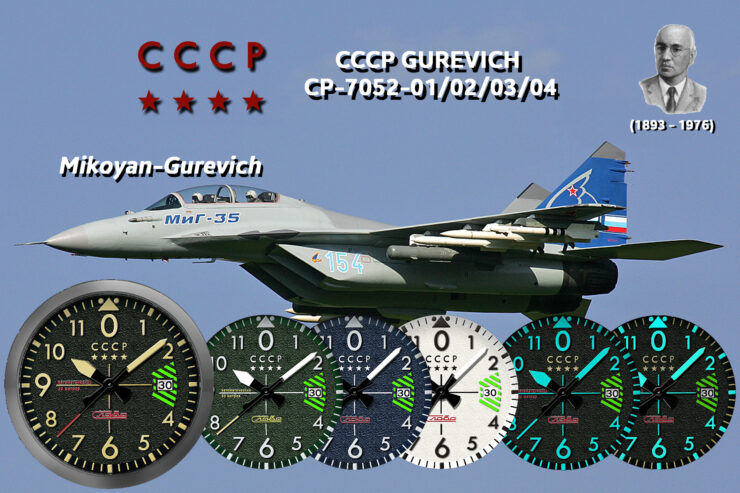 Mikhail Iosifovich Gurevich was a Soviet Jewish aircraft designer, a partner (with Artem Mikoyan) who co-founded the famous MiG military aviation bureau. The bureau now simply known as Mikoyan, is famous for its fighter aircraft, rapid interceptors and multi-role combat aircraft which were staples of the Soviet Air Forces throughout the Cold War.

Mikhail Iosifevich Gurevich
(1893 – 1976) Russia, Aircraft designer
His father was a mechanic and brandy distiller. From 1902 to 1910 he attended high school in Akhtyrka near Kharkov and enrolled in the mathematical faculty of the University of Kharkov in the same year. In 1911 he was excluded from studying because of his participation in student unrest. He therefore went to France and enrolled at the University of Montpellier. During a home leave in 1914, World War I broke out and Gurewitsch had to interrupt his studies, but resumed in Kharkov in 1917. During this time, the “Aist” and “Boomerang” gliders he designed were created in the local aviation club. Both took part in the Soviet gliding championships in Koktebel in 1924. In 1925, Gurewitsch published the first instructions on strength calculations and instructions for the construction of gliders. Also in 1925 he finished his studies with a diploma in “aircraft construction”.

From 1926 to 1929, since he had no employment in aircraft construction, he worked on the development of ventilation systems at the association “Warmth and Power”. At the end of 1929 he finally went to Moscow and found a job in the development group OMOS (department for seaplane test engineering) of Paul Richard, a French designer who designed seaplanes for the “AWIAPROM”. Well-known designers such as Georgi Beriev, Nikolai Kamov, Sergei Korolyov, Vadim Shavrov and Igor Chetwerikov worked in this team. The group designed the ocean-going torpedo boat TOM-1 in 1929, which was rejected by Tupolev in favor of the TB-1P. Paul Richard therefore returned to France and his deputy André Laville took over. After a period of poorly planned attempts at restructuring, Gurevich came to the Moscow Aircraft Plant No. 39 in 1932 to join Sergei Kotscherigin’s group. There he was instrumental in the construction of the TSch-3 attack aircraft, which however did not go beyond the test stage.

In 1936, Gurewitsch traveled with a group of designers under Boris Lissunow to the United States to acquire the license for the DC-3 for the Soviet Union. The team spent 1 1/2 years translating the American measurements into the metric system. In the autumn of 1938, the developers returned to the USSR and prepared the production of the DC-3 under the name PS-84 (later Li-2) in the aircraft plant No. 84 in Khimki near Moscow.

Gravestone of Mikhail Gurevich in Saint Petersburg
In 1939, at the invitation of Nikolai Polikarpov, Gurewitsch moved to his OKB, where he made suggestions for improving the production of the I-153. There he also met his future team partner Artjom Mikojan. This marked the beginning of a fruitful collaboration. On December 8, 1939, the well-known design office Mikojan-Gurewitsch was founded. The first model was the MiG-1 fighter from 1940.

In 1946 he was appointed Chairman of the State Examination Board of the Moscow Aviation Institute (MAI).

In 1958 Gurewitsch became chief designer of OKB Mikojan-Gurewitsch and remained so until his retirement in 1964.

Gurevich, who was never a member of the Communist Party, received his doctorate in technical science in 1964. The last model he worked on was the MiG-25 interceptor.

Gurewitsch provided the mathematical basis for the success of the Mikojan-Gurewitsch design office. In the calculations, high speed, good climbing performance and high summit heights were chosen as the basis. 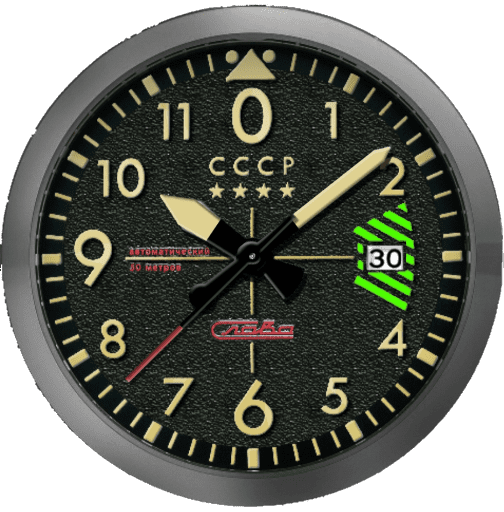 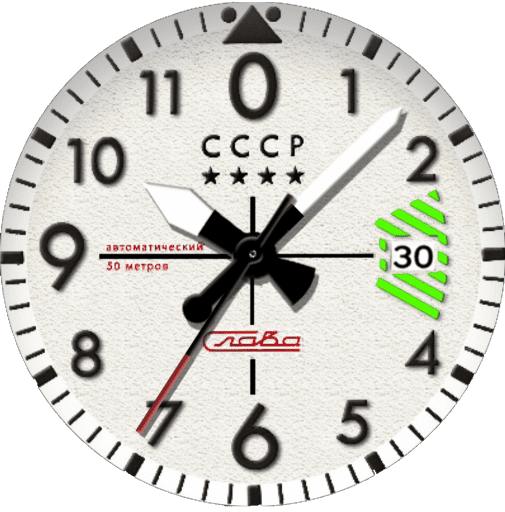 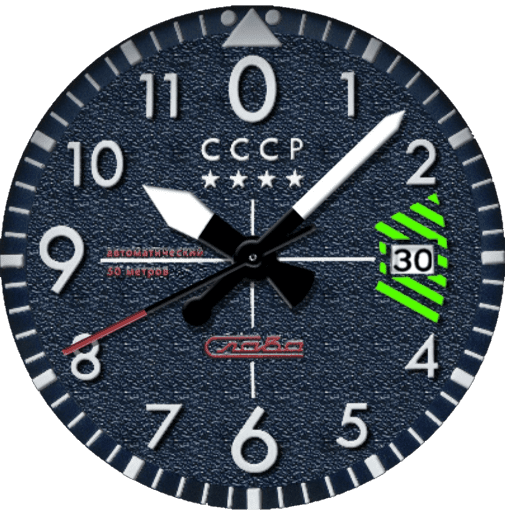 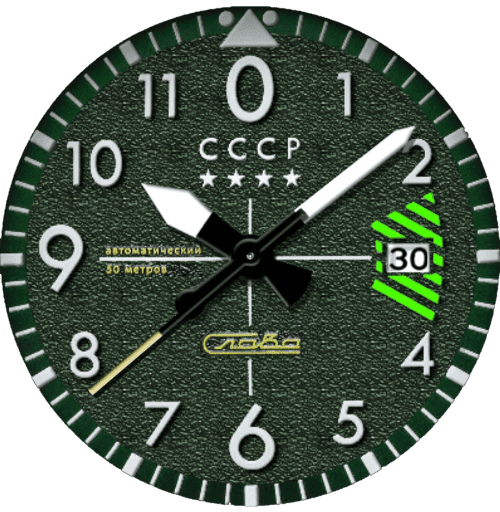 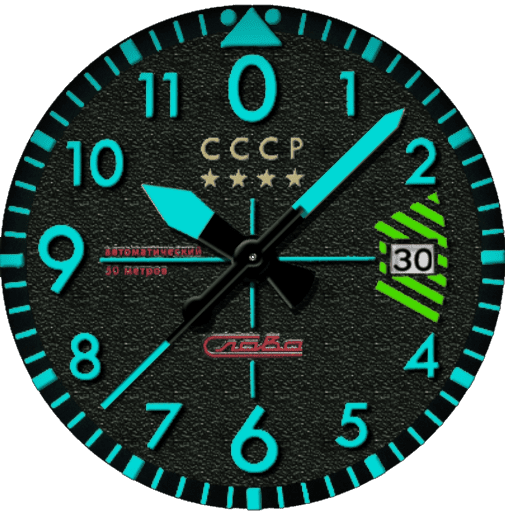